Deadline is reporting that Legendary Pictures’ upcoming “Kong: Skull Island“ has moved from Universal to Warner Bros. because Legendary is keen on developing a new “King Kong vs. Godzilla” movie and wanting to keep the both monsters under the same distributor.

After that, the door is wide open for a rematch between the two giant monsters.

“Kong: Skull Island,” which is being directed by Jordan Vogt-Roberts, focuses on King Kong’s origins, while the new Godzilla sequel continues the 2014 story. 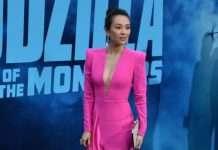 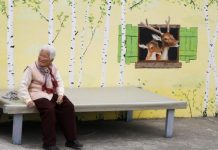 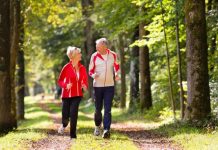