Just Games Interactive Entertainment filed the lawsuit Wednesday in Los Angeles federal court. The company claims it developed a detailed pitch for the Kardashian-themed game that was presented to Jenner, who serves as a manager for her daughter.

The lawsuit contends that Glu Mobile’s Kim Kardashian: Hollywood, which was released in June 2014, contains material and copyrighted elements that were used in Just Games’ proposal, including the game’s graphic user interface, how the game would work and how the title would be integrated into social media platforms such as Facebook and Twitter.

“Glu views this complaint as completely frivolous. We were never contacted by, or even heard of, the plaintiff before they filed this complaint. Glu independently created Kim Kardashian: Hollywood and we will defend ourselves vigorously in this matter,” the developer said in a statement to Gamespot.

The lawsuit seeks $10 million in damages.

Kim Kardashian: Hollywood is a free-to-play mobile game that is supported with in-app purchases for cosmetic items such as clothing or jewelry. In the game, players create their own character to navigate through Hollywood, attending red carpet premieres and deciding which celebrity to date. 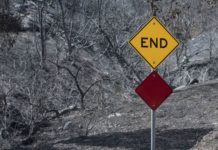 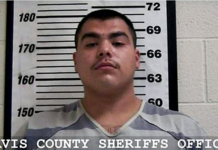