“Guess you’re stuck with me now, @joshbguitar. I love you and I’m never letting you go. A million times yes!!! Thank you too @voguemagazine and @people for breaking the news!!” Chenoweth, 53, posted Friday, along with a gallery of photos showing her accepting Bryant’s proposal.

“She said YES!!! Happiest day of my life! She is perfect in every way and I will always love you baby! I will cherish you forever @kchenoweth,” Bryant said in his own social media post.

Chenoweth is known for her roles in “Schmigadoon,” “American Gods,” “Pushing Daisies,” “The West Wing” and Broadway’s “Wicked.” 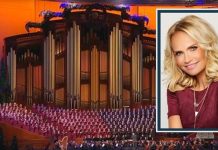 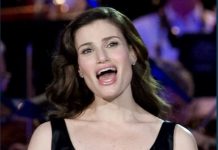 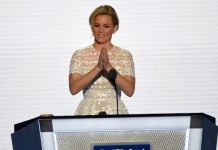