The film finds Po, voiced by Jack Black, stumbling upon his father Li (Bryan Cranston), who reveals to him the existence of a community of pandas living in secret.

DreamWorks, after a lackluster 2014, went through a recent internal reorganization and has shifted their focus to making fewer but higher-quality films.

The “Kung Fu Panda” franchise has worked well for the studio financially and the studio has high hopes for their newest sequel.

The animated movie is set to arrive in the U.S. and China on Jan. 29. 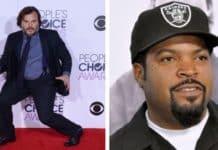 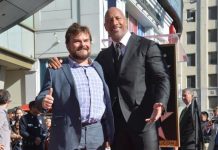