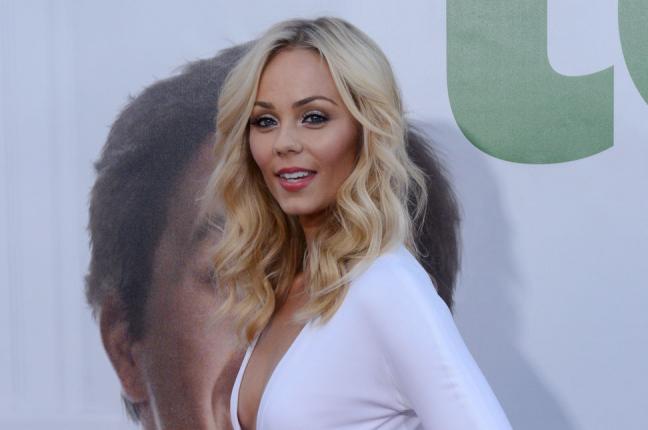 The announcement was made Friday at a special event at Disneyland in Anaheim, Calif.

Season 2 is to begin airing on CTV in July. Production on Season 3 will resume this summer and fall, on location in Toronto.

Based on the best-selling series of novels by Kelley Armstrong and produced by No Equal Entertainment, Entertainment One Television and Hoodwink Entertainment, the werewolf drama features Greyston Holt, Greg Bryk, Steve Lund and Genelle Williams.

“Bitten is a great success story for Space,” Tracey Pearce, senior vice president of specialty and pay for Bell Media, said in a statement. “It’s been extremely gratifying to witness the series build such a passionate and dedicated international fan-base. Congrats to the cast, crew, and our partners No Equal Entertainment, Entertainment One, and Hoodwink Entertainment. We look forward to yet another great season of this killer series.”

“We are extremely excited to be headed back into production for a third season and are so proud of our success on Space,” added J.B Sugar, an executive producer for No Equal Entertainment. “We couldn’t do it without the continuing support from Bell Media and our incredible fans in Canada and around the world.”