LOS ANGELES, Jan. 1 (UPI) — Television personality and fashion designer Lauren Conrad has announced she is pregnant with her first child.

“Happy New Year! I have a feeling 2017 is going to be the best year yet…” Conrad said in an Instagram post for which she also shared an sonogram image of her growing baby.

The child’s gender and anticipated due date have not yet been revealed. 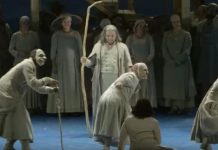 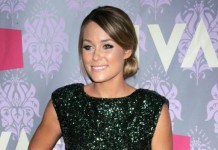