According to The Hollywood Reporter, A&E has cast Oscar-winner Laurence Fishburne to star in the remake. Fisburne will be playing author Alex Haley, Haley was originally played in James Earl Jones in the 1977 special.

The A&E remake is described as an original, contemporary production and will include more material from Haley’s novel, Deadline reports. The event will be simulcast on A&E, History and Lifetime in 2016.

Deadline also reported that LeVar Burton, who was part of the original 1977 cast, will co-executive produce.

Marc Toberoff and The Wolper Organization are the original production company for the 1977 ABC special. 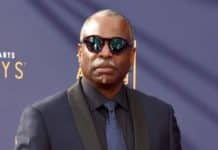 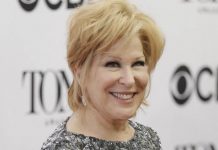 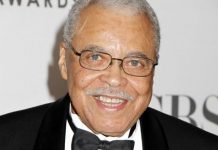