The eight-episode program is meant to give “a voice to victims of the Church of Scientology despite public attempts to discredit them,” the cable network said in a press release.

Hosted by Remini, an actress, TV personality and a former follower of the controversial religion, the show will also feature “a team of former, high-ranking Scientology insiders who understand the inner workings and policies of the organization.”

“This series is about sharing the truth about Scientology. Truth born out of very personal experiences. Truth that is shocking, things I did not expect to find when I embarked on the journey of making these shows,” Remini said in a statement.

“For too long, this multi-billion-dollar organization bullied victims and journalists to prevent the truth being told. It is my hope that we shed light on information that makes the world aware of what is really going on and encourages others to speak up so the abuses can be ended forever.

“I hope that people who have left now feel they have a safe place to go. I hope others who have also experienced abuses will come forward and help us to do something about it.” 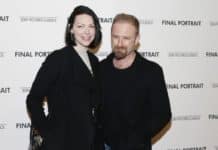 Laura Prepon says she left Scientology: ‘It’s no longer part of my life’ 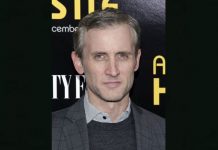 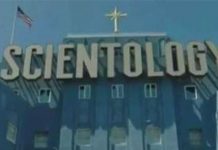