Los Angeles District Judge R. Gary Klausner ruled there are enough similarities between the band’s 1971 hit and the Spirit song “Taurus” for Page and Plant to face trial May 10.

“While it is true that a descending chromatic four-chord progression is a common convention that abounds in the music industry, the similarities here transcend this core structure,” Klausner said in his ruling Friday.

Skidmore believes Page and Plant heard “Taurus” when Led Zeppelin opened for Spirit in 1968 and later appropriated the song for “Stairway to Heaven.” Page and Plant claim to have written the song in a remote cottage in Wales.

“A lot of songs written by Led Zeppelin were written by other artists and other bands,” Skidmore’s attorney, Francis Malofiy, said. “They failed to give credit where credit was due.”

“Taurus” was copyrighted in 1967, while “Stairway to Heaven” was released in 1971. The latter track is considered by many to be one of the greatest rock songs of all time and had earned an estimated $528 million as of 2008. 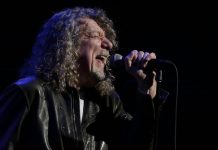 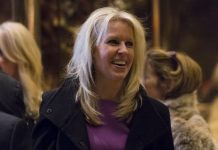 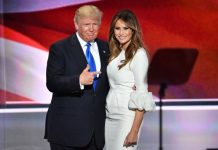 Trump Staffer Who Admitted Role In Plagiarized Speech Is U Graduate