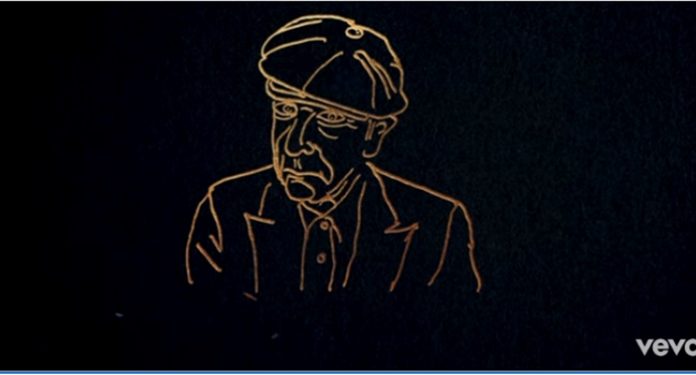 Legacy Recordings announced in a press release Friday that it will release Cohen’s album, Thanks for the Dance, on Nov. 22.

The Guardian said Cohen, who died at age 82 in November 2016, had asked his son, Adam Cohen, to complete recordings from their sessions for You Want It Darker. Adam Cohen invited Javier Mas, Beck, The National’s Bryce Dessner, Arcade Fire’s Richard Reed Parry, Damien Rice and Leslie Feist to collaborate on the new album.

“In composing and arranging the music for his words, we chose his most characteristic music signatures, in this way keeping him with us,” Adam Cohen said in a statement. “What moves me most about the album is the startled response of those who have heard it. ‘Leonard lives!’ they say, one after the other.”

Thanks for the Dance features nine tracks, including the title track and “The Goal.” Legacy Recordings released “The Goal” on Friday.

Cohen released 14 studio albums prior to his death. He released his famous single “Hallelujah” on his album Various Positions in 1984. 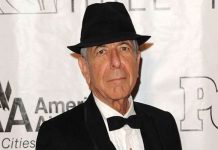 Musician Leonard Cohen ‘I am ready to die’