LOS ANGELES, July 19 (UPI) — Comedian and actress Leslie Jones has been the subject of a hate campaign on Twitter following the release of the new “Ghostbusters” movie this weekend, besieged with racial and misogynist comments on Twitter.

Jones is fighting back, retweeting many of the most egregious comments she received and “Ghostbusters” director Paul Feig immediately came to her defense, starting the hashtag #LoveForLeslieJ, according to Hollywood Reporter.

The movie has attracted a volume of online trolls attacking it for having an all-female cast for its main roles. And there has been a concerted effort to make it the most hated YouTube video in history, the Guardian reported.

Despite the abusive backlash, “Ghostbusters” has received mostly positive reviews. Still, the abuse against Jones has continued.

“Exposing I hope y’all go after them like they going after me,” she tweeted Monday afternoon. She then continued to post the abuse leveled at her.

Someone even created a fake twitter account and posted racist, sexist tweets as if it were Jones posting them.

“I’m not stupid to not know racism exists,” Jones said. “And I know it will probably live on way after me. But we have to make people take responsibility for the hate they spew. Stop letting people get away with being ignorant.

“And for all the ‘don’t stoop to their level people’ it’s way past that. So please have a seat. Don’t tell me how to react. Cause I have every right to be offended and [expletive].”

Even after exposing the abusers by retweeting their remarks, the hate didn’t slow. Hours later, Jones posted “I feel like I’m in a personal hell. I didn’t do anything to deserve this. It’s just too much.”

Twitter responded: “This type of abusive behavior is not permitted on Twitter, and we’ve taken action on many of the accounts reported to us by both Leslie and others.

“We rely on people to report this type of behavior to us but we are continuing to invest heavily in improving our tools and enforcement systems to prevent this kind of abuse.” 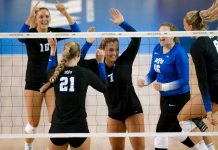 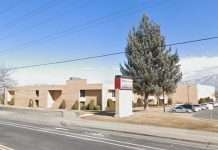 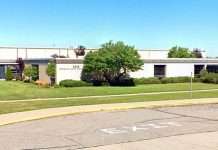