Also known as Weezy, Wayne had to be removed from his private plane during two emergency landings in June due to seizures.

Weezy blew off the alarm, tweeting that he was fine.

But he reportedly had a severe seizure just moments before he was to take the stage for a performance at the TAO nightclub in Las Vegas as part of a pre-UFC 200 party.

TMZ reported that Lil Wayne chalked the seizure up to doctors not being able to properly balance his medications.

He spent time in intensive care before being released and is now reportedly resting in Miami.

Multi-platinum rapper Lil Wayne, 33, whose real name is Dwayne Michael Carter Jr., has said previously that he’s epileptic and has suffered seizures since childhood. He said he quit drinking Lean, a drink containing promethazine/codeine syrup mixed with Sprite, because of the seizures, but was seen last month openly drinking it in Milwaukee prior to the emergency plane landing incidents.

He also suffered a seizure in 2012, prompting his private flight to make an emergency landing. And he reportedly had a separate string of seizures in 2013 that nearly proved fatal. 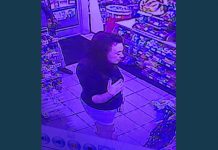 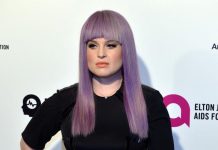