Paul was wearing the Grandpa Monster costume for the show.

“I can barely sing. I’ve never performed in this way, let alone adding dancing to this,” Paul told Variety. “This is a nightmare. And it was at first, until I crossed that hump and really started falling in love with the show.”

Danny Trejo, Caitlyn Jenner and Kermit the Frog were previously eliminated from the competition this season.

Niecy Nash is filling in as host since the show’s usual emcee, Nick Cannon, was battling the coronavirus when the episode was taped.

Ken Jeong, Jenny McCarthy, Nicole Scherzinger and Robin Thicke are back for another season as judges.

Country singer LeAnn Rimes was crowned the winner of Season 4 of “The Masked Singer.” 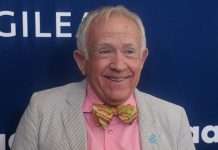 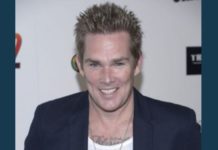 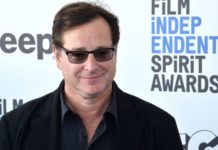