“My fans and me,” Samberg is heard saying during the trailer. “We’re in love. The arena is our bedroom, and the stage, the stage is where we [expletive].”

“I’d love to get Connor to the point where he’s just kind of everywhere, like oxygen or gravity or clinical depression,” Silverman, who plays Connor’s publicist, tells the camera during a talking head interview. “He’s just everywhere.” 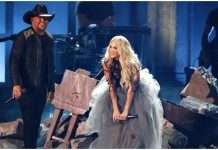 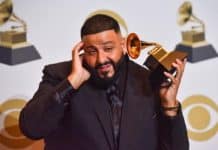