Rapper Busta Rhymes was the first costumed celebrity to get the boot this season. 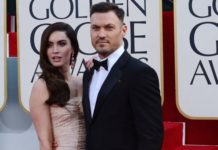 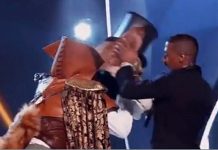