The 26-year-old actress stripped down for the publication’s website to show an unseen side of herself to the public. Hale plays Aria Montgomery on the ABC Family series, and said fans often assume she’s “really naive and really young” like her character.

“It was something for fun, and something just to experiment a little bit,” she added. “I’m very aware of the people that support me, but you know, I am 26 now, so it is important for me to feel creatively fulfilled in other ways, too.”

“Pretty Little Liars” aired its season 6 finale Tuesday, and will return for a seventh season in 2016. Hale confirmed she will star in an upcoming, as-of-yet-undisclosed indie film, and said she hopes to begin work on her second studio album in the near future. 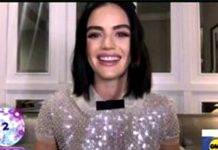 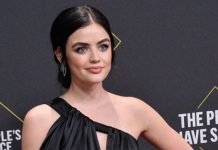 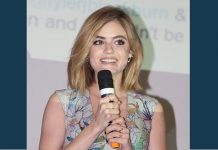