Deadline confirmed the 50-year-old actress will have a lead role in the CBS All Access show “Why Women Kill.”

Cherry created the new dark comedy, which follows the lives of three women living in three different decades: a housewife in the 1960s, a socialite in the 1980s and a lawyer in 2018. Each of the characters deals with infidelity in their marriage.

Liu will play Simone, an “elegant, stylish, effervescent” woman living a picture-perfect life with her husband, Karl. She is smugly superior and obsessed with appearances before learning Karl is having an affair.

“Having worked with Marc 15 years ago on Desperate Housewives, it is clear he has captured lightning in a bottle again with the depiction of three women who are so richly drawn that they defy expectations at every turn,” McNamara said in September.

“‘Why Women Kill’ poses powerful cultural questions with Marc’s inimitable, biting wit, and we look forward to taking viewers on this wild ride,” she added.

Liu presently portrays Dr. Joan Watson on the CBS series “Elementary.” The Sherlock Holmes-inspired show co-stars Jonny Lee Miller and will return for a seventh and final season this year. 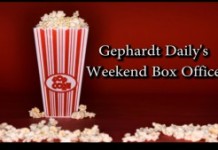 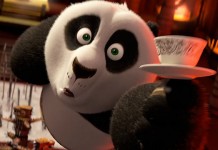