The filmmaker announced that filming has commenced on Twitter Tuesday, alongside a photo of a clapperboard featuring a logo for the film.

The film will revolve around “Unbreakable”‘s Bruce Willis taking on James McAvoy‘s villainous character from “Split.” Stars from both films, including Samuel L. Jackson and Anya Taylor-Joy, will also be featured alongside series newcomer Sarah Paulson. 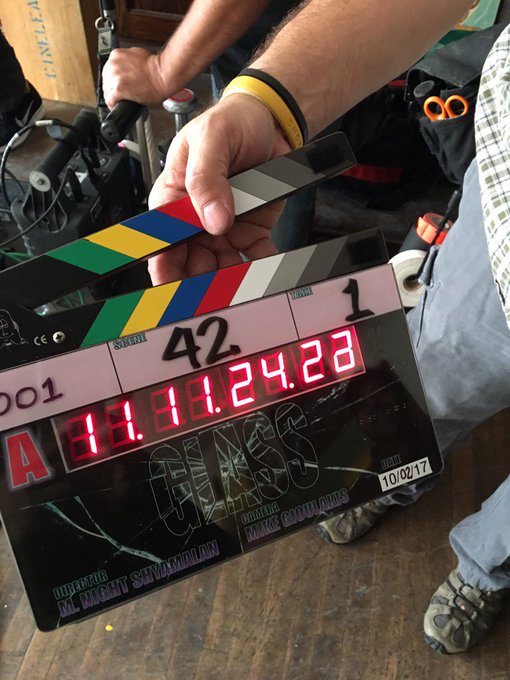 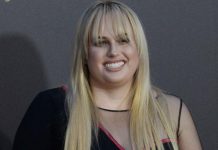 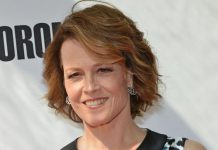 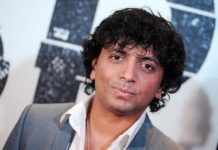