LOS ANGELES, Dec. 17 (UPI) — A script covered in the late Hollywood icon Marilyn Monroe‘s handwritten notes has been sold for $25,000.

The screenplay was for Monroe’s final role in the unfinished 1962 film, “Something’s Got to Give.” The troubled actress worked with Dean Martin on George Cukor‘s screwball comedy, but was fired for being disruptive and unreliable.

The movie was shelved after Martin refused to act opposite anyone other than Monroe. She died of a drug overdose less than two months later at the age of 36. 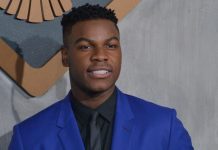 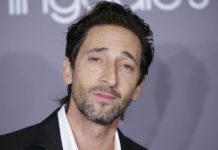