In response to plaintiff and ex-intern Shahista Lalani’s charge against it for withholding pay, Dualstar representative Annet Wolf told the press the Olsen’s company will challenge the allegations.

“As an initial matter, Dualstar is an organization that is committed to treating all individuals fairly and in accordance with all applicable laws,” Wolf said. “The allegations in the complaint filed against Dualstar are groundless, and Dualstar will vigorously defend itself against plaintiff’s claims in court, not before the media.”

Wolf concluded by expressing confidence the lawsuit will be “dismissed in its entirety” as facts are considered.

News broke of the lawsuit earlier in the week, when plaintiff Lalani, a New York fashion designer who once interned for The Row — a luxury fashion brand owned by Dualstar — filed the lawsuit including about 40 other current and past interns.

“I was doing the work of three interns,” she said of her internship, which offered no pay or academic credit. “I was talking to [my boss] all day, all night. E-mails at nighttime for the next day, like 10 p.m. at night.”

“You’re like an employee except you’re not getting paid,” Lalani continued. “They’re kind of mean to you. Other interns have cried. I’d see a lot of kids crying doing coffee runs, photocopying stuff.” 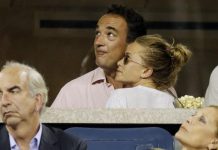 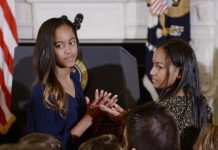 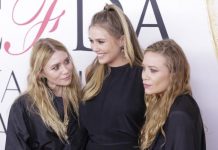