“Musician, artist, icon. Introducing #Barbie as #DavidBowie, the pioneer of sound and vision whose music continues to show the world how to reach for the stars!” Mattel said on Twitter.

Mattel is teaming up with Warner Bros. to release a live-action Barbie film starring Margot Robbie in the lead role. 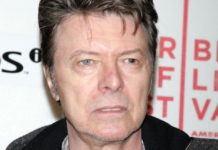 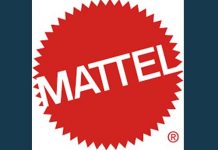 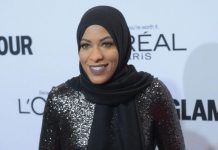