March 14 (UPI) — Megan Fox will launch a lingerie collection with Frederick’s of Hollywood later this year.

The 30-year-old actress shared a photo Monday from her Frederick’s of Hollywood campaign and teased her forthcoming collaboration with the brand.

“My @fredericks_hollywood campaign has launched. Stay tuned for more including my personal collection coming holiday 2017,” she captioned the picture.

The “New Girl” actress shot her ad campaign with the lingerie retailer in January. She followed up the next month by sharing a photo of sketches and fabric swatches for her collection, which includes lacy black looks.

“Spending the day with @fredericks_hollywood working on my premier collection. Follow along for behind the scenes on my inspiration. #hollywood,” the star wrote Feb. 17.

Fox previously modeled lingerie for Emporio Armani Underwear. She was named a brand ambassador, creative partner and stakeholder in Frederick’s of Hollywood in September.

“My definition of beauty is simplicity, elegance and sensuality,” the actress said at the time. “I think that when a woman is in harmony with herself and remains true to her values, she will glow naturally.”

Fox is known for the “Transformers” and “Teenage Mutant Ninja Turtles” movies, and for playing Reagan Lucas on “New Girl.” She will next star in the film “Zeroville” with James Franco, Will Ferrell and Seth Rogen. 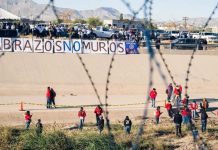 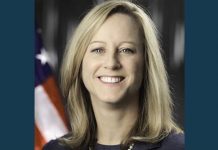 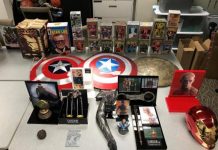