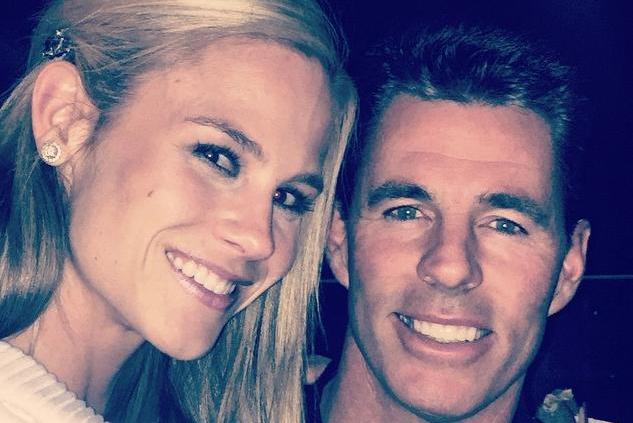 “We are embracing the life that we have because life is beautiful and you never know when it’s going to end,” she told the magazine Thursday. “[Critics say] I’m an attention seeker or that I look terrible or why didn’t I do blue for colon cancer, but if LeAnn were here, her eyes would be as big as saucers.”

“She would be like, ‘I can’t believe you did it,’ but she would love it,” she said. “She had fun with [her wigs during chemo] and just loved hair and always had her nails perfect, so she would have been like, ‘You are crazy, but I love you and I think it’s awesome you did it.'”