The 41-year-old English singer, born Melanie Brown, was granted a temporary restraining order Monday after alleging Belafonte was abusive during their marriage, according to ABC News.

Belafonte was ordered to stay away from Brown, their 5-year-old daughter, Madison, and the singer’s daughters from previous relationships, 18-year-old Phoenix and 10-year-old Angel.

“I am in fear of my safety and I am in fear of being irreparably harmed as a result of [Belafonte’s] threats,” Brown said in court documents. “I fear [he] will carry out his threats against me which will collaterally harm the children.”

Brown filed for divorce from Belafonte in March after nearly 10 years of marriage. She claimed in Monday’s documents that Belafonte quickly became “controlling, manipulative and abusive” after they tied the knot in 2007 following a short courtship.

The Spice Girls singer listed several alleged incidents, including that Belafonte punched her and pushed her down on the carpet in August 2012. She said he forced her to tweet out that she injured herself while running in heels.

“Running in 7 inch louboutin no good!! I’m wearing prauge on my face!!!” the star wrote Aug. 17, 2012, days after she and the Spice Girls performed at the London Summer Olympics closing ceremony.

Running in 7 inch louboutin no good!! I’m wearing prauge on my face!!! http://yfrog.com/hw75silj

Brown also claimed Belafonte forced her to “participate in sexual intercourse with him and random women” and often secretly record the encounters, then threaten her with the tapes. She said he threatened “violence” and “to destroy [her] life” every time she tried to end the marriage. 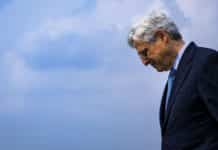 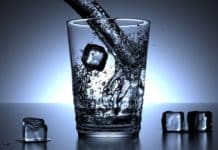 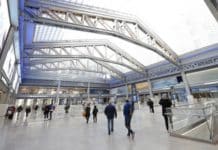