April 18 (UPI) — DMX’s manager Steve Rifkind has announced that a memorial will be held for the late rapper on April 24 at the Barclays Center in Brooklyn.

The news was reported Friday by Deadline, Variety and TMZ.

It is unclear if members of the public will be invited to participate or if it will be limited to only the music artist’s family and friends.

Many venues in New York remain closed altogether or opened only for limited capacity due to the coronavirus pandemic.

A private funeral for DMX is expected to be held in the New York City area on April 25.

Born Earl Simmons, the hip-hop star died last week at White Plains Hospital in New York after being placed on life support, following a drug overdose and heart attack. He was 50.

DMX started performing in the 1980s and released his debut studio album, It’s Dark and Hell is Hot, in 1998. He helped establish the Ruff Ryders record label, which also featured such artists as Eve and Swizz Beatz.

DMX was a three-time Grammy nominee known for such singles as “What’s My Name,” “Party Up (Up in Here)” and “X Gon’ Give It to Ya.” He released his eighth studio album, Redemption of the Beast, in 2015.

As an actor, DMX appeared in the films Romeo Must Die, Exit Wounds and Cradle 2 the Grave.

DMX was candid about his struggles with substance abuse over the years. He last entered rehab in 2019 following a yearlong prison sentence for federal tax evasion in West Virginia. 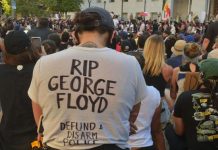 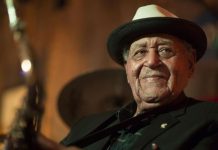