Revealed at CinemaCon Tuesday, the action-comedy which brings together the studio’s two most popular franchises will be titled “MIB 23.”

The crossover film was originally hinted at in 2014 during Sony’s infamous email hack. According to an earlier report by Variety, “Jump Street” duo Channing Tatum and Jonah Hill are expected to reprise their roles as Jenko and Schmidt while Men in Black stars Will Smith and Tommy Lee Jones are not expected to return.

Director James Bobbin will be stepping in for “Jump Street” helmers Phil Lord and Chris Miller with Sony looking to start production in June. 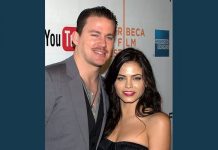 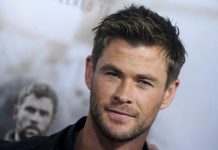 Chris Hemsworth in talks for ‘Men in Black’ spinoff movie 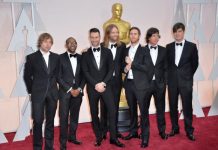