The confirmation of Keaton’s role in the film was made by Marvel Studios president Kevin Feige during an interview with the Toronto Sun about the Marvel Cinematic Universe.

“We’ve had a wish list and most of them in the near-term are coming together. Cate Blanchett is playing Hela in ‘Thor: Ragnarok.’ Michael Keaton’s Vulture in ‘Spider-Man’ is something,” Feige said about upcoming villains set to appear in the MCU.

Despite being cast in the film back in May, Keaton’s was never officially confirmed to be appearing as the Vulture among rumors that he was.

Keaton will be featured battling against Tom Holland’s Spider-Man alongside a star-studded cast that also includes Marisa Tomei as Aunt May, Zendaya who is rumoredto be portraying Mary Jane Watson, and Robert Downey Jr. as Tony Stark/Iron Man.

Directed by Jon Watts, “Spider-Man: Homecoming” is expected to swing into theaters July 7, 2017. 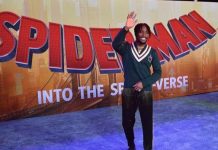 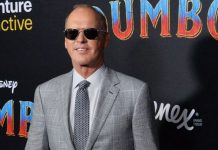 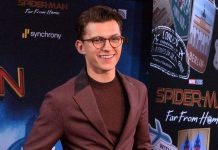 ‘Spider-Man: Far From Home’ getting re-release with new footage