The K-pop stars celebrated on Twitter after their music video for “Bboom Bboom” passed 200 million views. 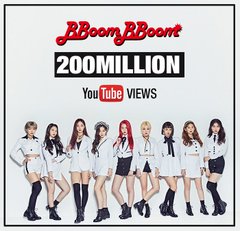 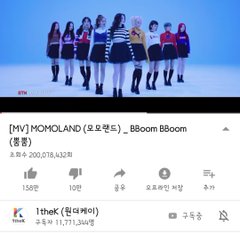 Momoland was formed on the reality competition Finding Momoland in 2016. In addition to “Bboom Bboom,” the group is known for the singles “Wonderful Love,” “Freeze” and “Baam,” and last released the EP Fun to the World in June.