NEW YORK, Oct. 11, 2016 (Gephardt Daily) — In an interview with the “The New Yorker” magazine, musician Leonard Cohen talked about his career and failing health.

The 82-year old, whose new album drops in just a few days, told the magazine, “I don’t think I’ll be able to finish those songs. Maybe, who knows? And maybe I’ll get a second wind, I don’t know. But I don’t dare attach myself to a spiritual strategy. I don’t dare do that. I’ve got some work to do. Take care of business. I am ready to die. I hope it’s not too uncomfortable. That’s about it for me.”

In the article, Cohen states after Marianne Ihlen, the inspiration behind some of Cohen’s songs (most notably, “Bird on the Wire” and “So Long, Marianne”), died earlier this year, it was revealed that Cohen sent her a letter two days before she passed. “Well Marianne, it’s come to this time when we are really so old and our bodies are falling apart and I think I will follow you very soon,” he wrote. “Know that I am so close behind you that if you stretch out your hand, I think you can reach mine.” 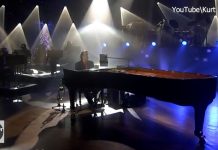 ‘A Kurt Bestor Christmas’ coming to Eccles Theater; the holiday gift that keeps on giving 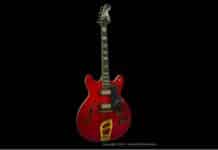 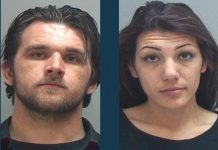