“Today, ‘NCIS: Los Angeles’ lost a beloved family member,” showrunner R. Scott Gemmill said in a statement Thursday. “Miguel was a man of tremendous talent who had a powerful dramatic presence on screen, a wicked sense of humor, and a huge heart. Our thoughts go out to his wife Lori, his sons, and his entire family. He will be greatly missed.”

“Today, history will mark giant changes in our world, and lost to most will be that on the same day Miguel Ferrer lost his battle to throat cancer,” George Clooney said in a statement to The Hollywood Reporter. “But not lost to his family. Miguel made the world brighter and funnier and his passing is felt so deeply in our family that events of the day, [monumental events,] pale in comparison. We love you, Miguel. We always will.”

“My oldest friend Miguel @Miguel_J_Ferrer just passed. I tell you the last 30 days have been, beyond insane. He was loved. RIP,” Todd Fisher, whose mother Debbie Reynolds and sister Carrie Fisher died in late December, tweeted Thursday. 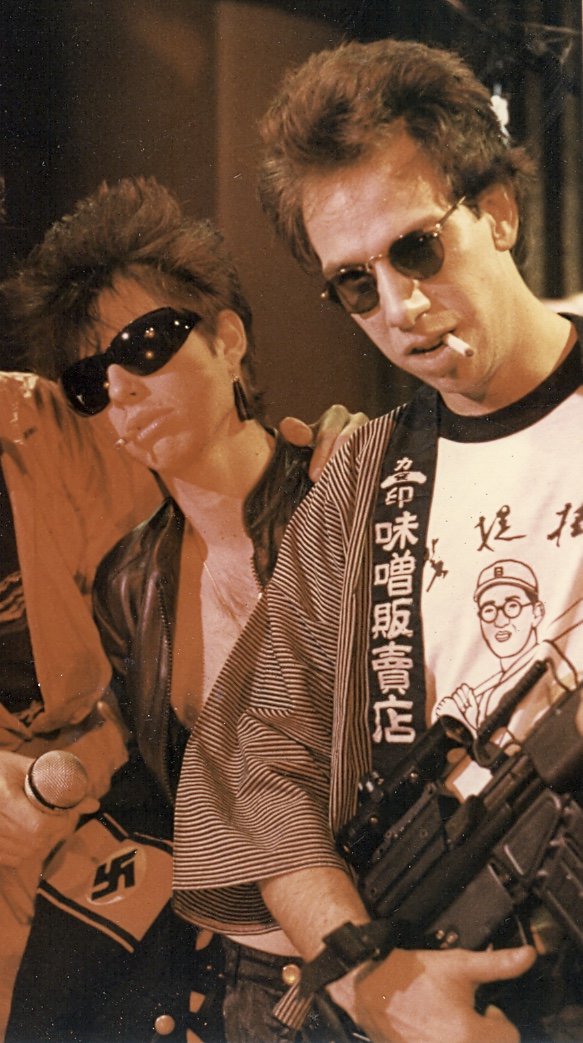 My oldest friend Miguel @Miguel_J_Ferrer just passed. I tell you the last 30 days have been, beyond insane. He was loved. RIP

Fisher also posted photos of the men together through the years on Facebook.

“Miguel, I am going to miss you, you will always be my best man and best old friend, say hi to my mother and Carrie for me, will you,” read Fisher’s post.

Ferrer’s credits include the 1987 film “Robocop,” as well as the TV shows “Crossing Jordan” and “Twin Peaks.”

Last year he said he was excited to be included in the forthcoming “Twin Peaks” sequel series.

“Happy they released the large and impressive ‘Twin Peaks’ cast list. So honored and proud to be a part of it,” Ferrer tweeted in April.

Happy they released the large and impressive Twin Peaks cast list. So honored and proud to be a part of it.