April 10 (UPI) — Netflix has announced a “Tiger King” after show, titled “The Tiger King and I,” will be released Sunday.

“It’s eye opening and hopefully funny,” McHale said in an announcement video for the after show.

Tiger King has been at the top of Netflix’s Top 10 shows since it premiered in March. The series follows private zoo owner Joe Exotic who keeps hundreds of tigers and his rivalry with animal activist Carole Baskin.

The popularity of the show has led to a Florida sheriff re-opening a cold case surrounding the disappearance of Jack “Don” Lewis, the former husband of Baskin. Lewis ran the wildlife sanctuary in Tampa with Baskin before his disappearance in 1997.

Investigation Discovery recently announced an unofficial sequel series titled “Investigating the Strange World of Joe Exotic.” The series will focus on Exotic and the disappearance of Lewis. 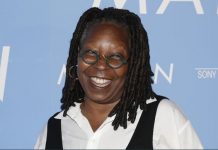 ABC to air ‘Juneteenth: A Celebration of Overcoming’ special Friday 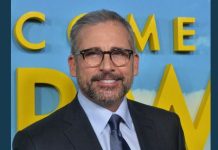 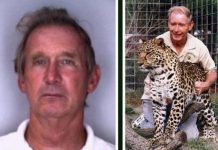