The American actor is joining the all-new cast of the series, which tells the story of the royal family over the course of decades.

“I am so excited to be joining the cast and crew of ‘The Crown’ and to have the opportunity to portray such a complicated and controversial woman,” Anderson said. “Thatcher was undoubtedly formidable but I am relishing exploring beneath the surface and, dare I say, falling in love with the icon who, whether loved or despised, defined an era.”

Season 3 begins in 1964 and will cover such events as the rise of the Beatles and England winning the 1966 World Cup. 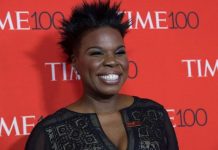 Leslie Jones is ‘Mother of Dragons’ in teaser for Netflix special 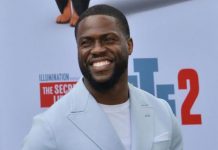 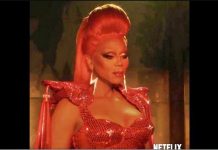 ‘AJ and the Queen’: RuPaul takes the stage in Netflix teaser