According to a press release from Netflix, season one of the acclaimed series was about Murdock’s decision to become a hero and take on the role of Daredevil, while season two revolves around the question, when does right become wrong?

The show continues to explore the philosophical conflict at the core of Matt’s double lives, now complicated by a vigilante rival, Frank Castle, who takes things too far. The new season introduces The Punisher, played by Jon Bernthal (“The Walking Dead”).

“Daredevil” premieres at 12:01 a.m. Pacific Time on March 18. The action-drama will debut with 13 one-hour episodes. 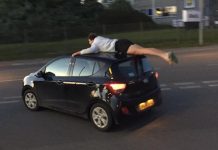 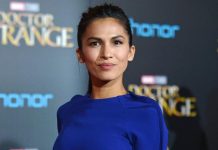 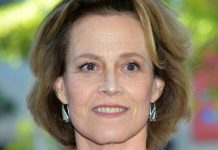