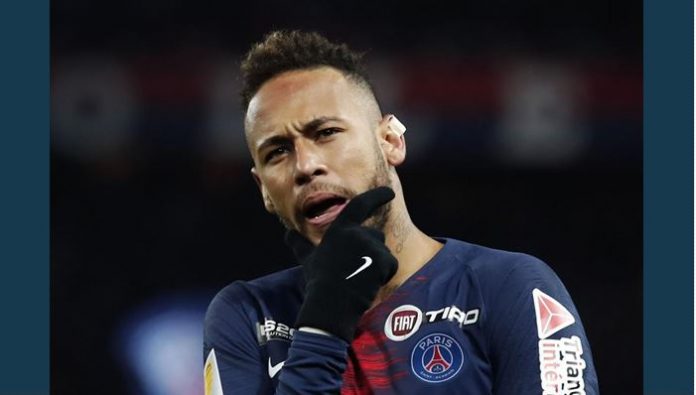 May 8 (UPI) — Brazilian soccer star Neymar Jr. was starstruck after meeting actor Will Smith on Wednesday in Paris.

Neymar was on his phone on a couch in a hotel room when Smith walked in. The Paris Saint-Germain star’s eyes opened wide and he screamed “whoa” before dropping the phone and leaping to his feet. Neymar shook Smith’s hand as the “Aladdin” actor greeted him.

Neymar was speechless before he sat back down. He put his hands over his head in disbelief as he sat with Smith.

“One of the best days of my life. Nice to see you man,” Neymar wrote for the caption on an Instagram video of the meeting. “Will Smith, you are the best.”

“What a surprise,” Neymar wrote on his Instagram story.

Smith also posted about the “Aladdin” promotional tour in France and reposted Neymar’s photos of the meeting on his Instagram account.

Neymar was limited this season due to a foot injury. He returned to action for PSG in April. Smith plays Genie in “Aladdin,” which hits theaters May 24. 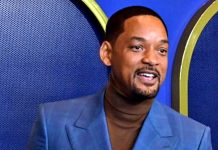 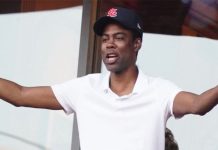