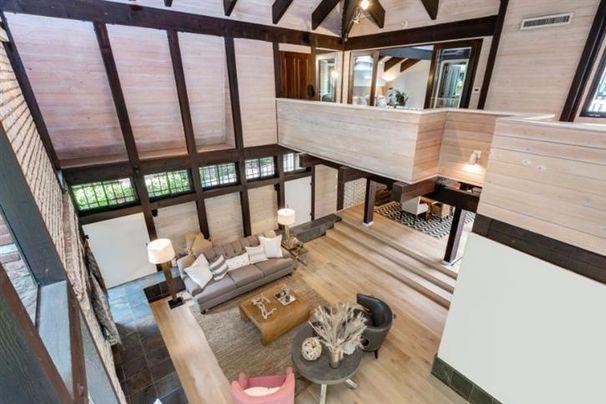 The listing comes amid lingering rumors Richie and Madden are headed for divorce. InTouch magazine recently reported the designer “met with one of LA’s most prominent divorce attorneys and is weighing her options.”

Richie and Madden have been together since 2006, and welcomed their first child, daughter Harlow, in January 2008. Son Sparrow followed in September 2009, and the couple married at Lionel Richie’s Beverly Hills estate in December 2010.