Oct. 2 (UPI) — NBC announced its judges and hosts for “America’s Got Talent: Extreme” on Friday. Nikki Bella and Travis Pastrana will judge along with Simon Cowell. Terry Crews will host.

Pastrana is a professional motocross and rally car driver. Crews currently hosts “America’s Got Talent” and will host “Extreme,” too. The former NFL pro is also an actor on “Brooklyn Nine-Nine” and the “Expendables” films.

“America’s Got Talent: Extreme” promises more daring acts than the singers, acrobats and miscellaneous talents who perform on “AGT.” The NBC announcement says “Extreme” will feature competing acts that encompass more than the “AGT” theater stage can contain. The grand prize is $500,000. 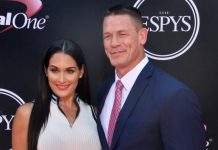 Nikki Bella says she was nearly abducted at 15: ‘It was terrifying’ 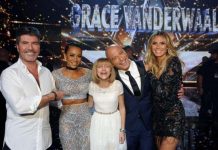 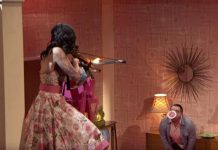