In “Collide,” a young American couple Casey (Hoult) and Juliette (Jones) are plunged into an adrenaline- pumping game of cat and mouse across Germany when they find themselves caught between two ruthless feuding criminals (Hopkins and Kingsley).
The film will also feature a soundtrack on Republic Records featuring an upcoming single from Tiësto and the Chainsmokers.

The film is one of several upcoming releases from vibrant indie studio IM Global, including their self- financed “The Secret in Their Eyes,” the thriller directed by Billy Ray starring Chiwetel Ejiofor, Nicole Kidman, and Julia Roberts (releasing wide via STX on November 20); and self-financed “Fifty Shades of Black,” the parody comedy from Marlon Wayans and the team that created “A Haunted House” franchise, “Scary Movie” and “White Chicks,” which Open Road will release wide in the U.S. on January 29, 2016.

The company is also a co-financier of STX’s upcoming “The Free State of Jones,” the epic Civil War action drama starring Matthew McConaughey and directed by Gary Ross, and of Cross Creek’s World War II true story “Hacksaw Ridge”, from director Mel Gibson starring Andrew Garfield, Vince Vaughn and Sam Worthington, which will be released by Summit / Lionsgate in the U.S. 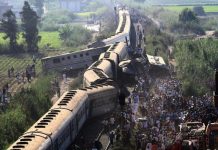 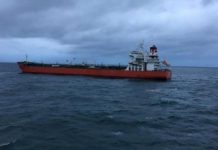