HOLLYWOOD, April 20 (UPI) — Patrick Stewart arrived at a screening of the second season of his “Blunt Talk” dressed in full drag.

The actor donned a pink satin dress, platinum blonde wig and a full face of makeup to Starz “Blunt Talk” Emmy for Your Consideration event Tuesday, according to Variety.

“Something is happening in Hollywood tonight,” Stewart wrote on social media alongside a photo of himself in hair and makeup. 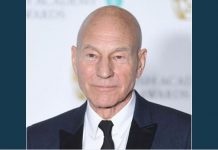 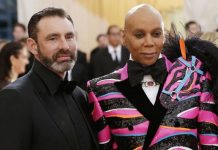 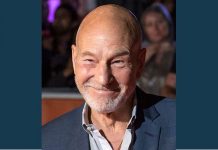