Feb. 13 (UPI) — Paul English, the longtime drummer for Willie Nelson, died at the age of 87 on Tuesday, his publicist said.

English died at a hospital near his home in Dallas, Texas, following a recent bout with pneumonia, Nelson’s daughter, Amy Nelson, told the Austin American Statesman.

Born in Vernon in 1932, English first drummed for Nelson on a radio show in Fort Worth in 1955 and became his regular drummer in 1966.

English performed with Nelson up until his death, sharing percussion duties with his younger brother, Billy English.

Nelson chronicled their time touring together in his 1985 song “Me and Paul” and he also described English as his wild and street-smart guardian and partner-in-crime “who always had my back and got me out of more scraps than I care to recall” in his 2015 autobiography.

English had a minor stroke in 2010 and broke his hip in a bus crash in 2013 but continued to tour with Nelson throughout.

“He always had our backs,” Amy said. “He was like the co-patriarch of our family. Nobody can fill Paul’s shoes, ever.” 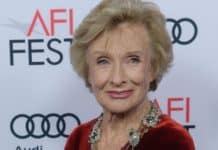 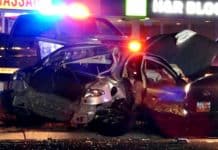 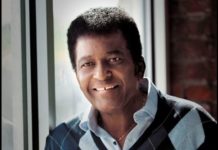