Producers announced Tuesday on Twitter that Pink, 40, will receive The People’s Champion of 2019 award Nov. 10 in Santa Monica, Calif.

E! said in a press release that the award recognizes Pink’s work with No Kid Hungry, the Make-a-Wish Foundation, Planned Parenthood and other organizations.

“Pink’s ability to capture a global audience with her music and also encourage them to act on behalf of important causes that affects humankind is awe-inspiring,” E! News general manager of live events and lifestyle digital Jen Neal said in a statement. “As an activist who inspires change for the better, she is the epitome of a People’s Champion, and we are humbled to present her with this award.”

In addition to her charity work, Pink has also served as an ambassador for UNICEF since 2015. Pink said she is “honored” to play a small part in affecting change.

“There are so many wonderful organizations and individuals doing extraordinary things in our communities every single day,” she said. “These are our everyday warriors and champions. They teach us and our children that it’s cool to be kind and that change is possible.” 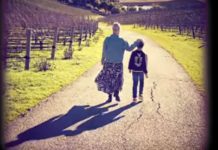 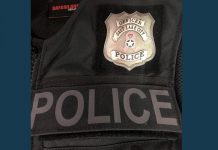