The device will hit store shelves this October retailing for $399 the company announced Tuesday during a presentation at the annual Game Developers Conference.

October marks a delay for the headset which Sony had previously announced would launch in the first half of 2016. “That is a bit later than the timeframe we previously stated, and I want to thank everyone for their patience and continued support,” Sony Computer Entertainment president and Group CEO Andrew House said on the official Playstation Blog.

“PlayStation VR represents a transformative experience in gaming, and we wanted to take the time needed to launch with a broad variety of content and a sufficient supply of hardware. We are beyond excited to deliver to consumers the amazing experience that PS VR offers,” he continued.

Notably the Playstation VR does not come packaged with Playstation Move controllers or the Playstation Camera which are sold-separately and required to play some of the 50 games that are expected to launch before the end of 2016 including Eagle Flight, Eve Valkyrie, Rez Infinite and Until Dawn: Rush of Blood.

Playstation VR owners will be able to download for free The Playroom VR, an app available on the Playstation Store that includes six games that showcase the devices virtual-reality capabilities.

Additionally, House confirmed that more than 230 developers are building content for Playstation VR with 160 games currently in development. 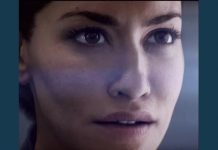 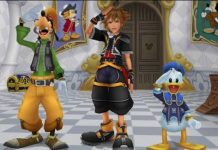 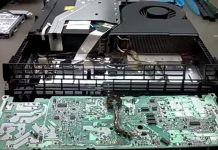