NEW YORK, April 23 (UPI) — A memorial service was held Saturday in commemoration of the musician Prince, who died unexpectedly Thursday. His body was cremated and his cremains “will remain private,” his publicist said.

The memorial service, held in his native Minneapolis, was attended by friends and fellow musicians but was not open to the public.

Prince died at his home in Minneapolis Thursday at the age of 57. The cause of his death has not been disclosed yet, but he was briefly hospitalized earlier this month because he was battling the flu. An autopsy was performed on Prince’s body prior to the cremation Friday, but the results are not expected for weeks. Law enforcement tells CNN there were no outward signs of trauma to his body.

Tributes to the Purple Rain star have poured in since the news of this death.

“A tribute to Prince. Tomorrow night at 11:30,” the show tweeted Friday.

No details about the program, such as who might appear on it, were immediately revealed. 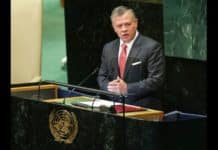 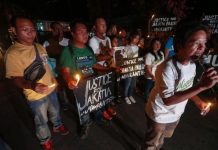 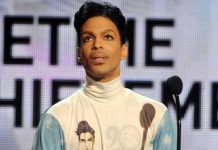