Oct. 5 (UPI) — A number of artists and bands including Radiohead, Bon Jovi and Judas Priest have been nominated to join the Rock and Roll Hall of Fame.

A public vote will take place until Dec. 5 for fans to decide on who out of the nominees should be inducted, noted Billboard. The top five acts will make up a fan’s ballot that will count alongside ballots cast by more than 800 artists, historians and music industry insiders who make up the Rock and Roll Hall of Fame voting body.

All nominees must have released their first recording no later than 1992. The class of 2018 marks the first time Radiohead, Judas Priest, Rage Against the Machine, Kate Bush, Dire Straits, Eurythmics, the Moody Blues, Nina Simone and Sister Rosetta Tharpe have been nominated.

The winners will be announced in December and officially inducted during a Hall of Fame ceremony on April 14 at Public Hall in Cleveland. HBO will be broadcasting the event at a later date. 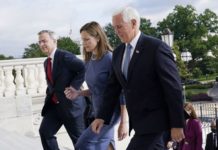 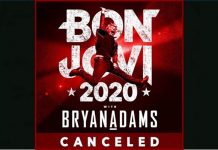 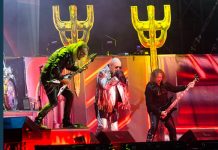