Anything can happen as long as you believe.

Colorful superhero Rainbow Brite and her trusty steed Starlite are back in a series reboot for Feeln, a family-oriented online streaming site.

No sign of Rainbow’s sidekick Twink, but we’re hoping he’ll pop up sooner or later — he’s always been the timid type.

Like with most reboots, the trailer is receiving mixed reviews online.

Not too keen on remakes & RB looks just like a thrice remade My Little Pony, but it’s good: #RainbowBrite Is Back! http://t.co/yaH5H1SqKq 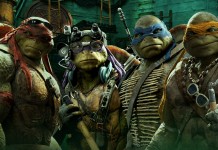 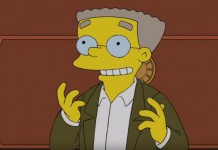 ‘Simpsons’ Character Comes Out As Gay In Latest Episode 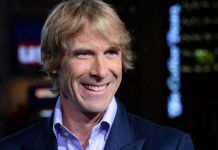