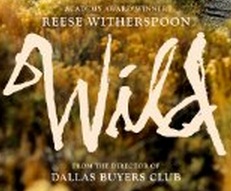 Reese Witherspoon – When You Lose Yourself, You Find Yourself

Based on the novel by Cheryl Strayed, “Wild” focuses on a young woman (played by Reese Witherspoon) who becomes so overwhelmed with her life she needs to walk away from it.

Dealing with the death of her mother, her addiction to drugs and coming to terms with a series of bad relationships Cheryl decides to take a hike. Literally.

What happens on her 1,100 mile journey becomes a life-changing event, as each step, each mile, takes her closer to who she really is. 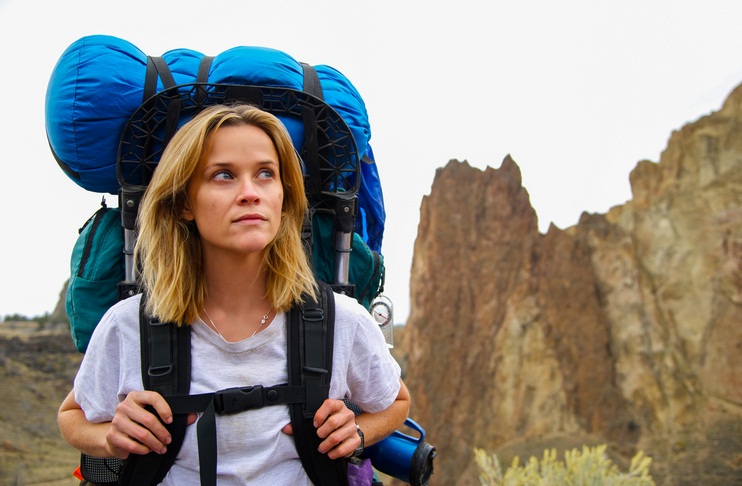 Reese Witherspoon (who also produced the film) is marvelous in a role that is a departure from her previous roles. Wonderfully conveying the right strength and determination, Witherspoon offers up the best performance in her career.

Likewise Laura Dern as “Bobbi,” Cheryl’s mother gives us a portrayal of a woman battling all the odds with a never-say-die attitude. All at once Dern’s performance is tragic, happy, bitter and desperate. Dern handles all of these facets with ease and grace.

[/one_fourth][three_fourth_last]”Wild” is not to be missed and gets a B+. It’s rated R for sexual content, nudity, drug use and language.

“Wild” is directed by Jean-Marc Vallée, who oversaw two Oscar-winning performances in “Dallas Buyers Club,” with a screenplay by Academy Award-winning screenwriter Nick Hornby (An Education). It is based on the memoir Wild: From Lost to Found on the Pacific Crest Trail,  by Cheryl Strayed.

In March, 2012, Witherspoon revealed she would adapt Strayed’s novel, through her new production company, Pacific Standard, as well as star as Strayed in the film.

The film was shot on location in Oregon and California. Strayed was available to the production during their time in Oregon.

Witherspoon, who won an Oscar for “Walk The Line” has already begun to garner Oscar buzz for the project, with Vallée calling her “a new Reese,” in an Entertainment Weekly preview.