The 54-year-old star — who was hosting the award show for the fourth time — made fun of presenters, nominees and former hosts throughout the show. Some of his most notable victims were:

“I want do this monologue and then go into hiding. Not even Sean Penn will find me.”

“I’m going to be nice tonight. I’ve changed. Not as much as Bruce Jenner. Obviously. Now Cailtlyn Jenner, of course.”

“Jennifer Lawrence made headlines when she demanded equal pay for women in Hollywood. There were marches on the street with nurses and factory workers saying, ‘How the hell can a 25-year-old live on $52 million?!'”

“I’m getting paid exactly the same as Tina and Amy last year,” Gervais said on the subject of payment equality. “Of course there were two of them, but it’s not my fault if they want to share the money, is it?”.

“The next presenter is the star of the comedy The Martian… he’s the only person who Ben Affleck hasn’t been unfaithful to.”

“Joy and Trainwreck — no, they’re not the names of Charlie Sheen’s two favorite hookers; they’re the films of our next two presenters. They’re best friends by the way, they wanted me to tell you that.” 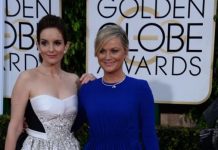 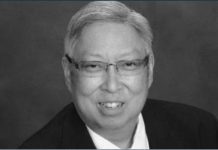 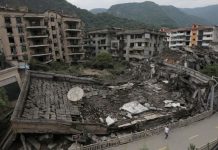