“Featuring interviews with cast members and filmmakers, the live-stream will provide fans with an insider’s view of the red carpet,” a press release said. 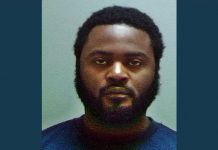 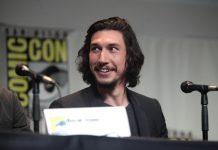 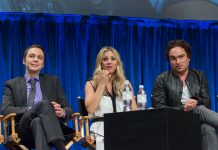