Quibi series “Chrissy’s Court,” starring Chrissy Teigen, the “Reno 911!” and “Punk’d” revivals and other content will start streaming on Roku this year. The new content will be available for free with ads to Roku users.

In addition, Roku has the right to stream more than a dozen unaired Quibi programs, according to CNBC.

Quibi was a streaming service featuring short-form content available to view on mobile devices. The service launched in April but shut down Dec. 1 after falling short of subscriber projections.

“Quibi was a big idea and there was no one who wanted to make a success of it more than we did,” founders Jeffrey Katzenberg and Meg Whitman said. “Our failure was not for lack of trying; we’ve considered and exhausted every option available to us.” 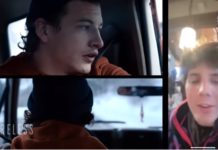 Steven Soderbergh wants you to watch ‘Wireless’ on your phone 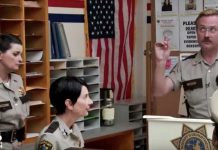 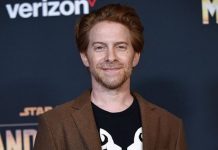