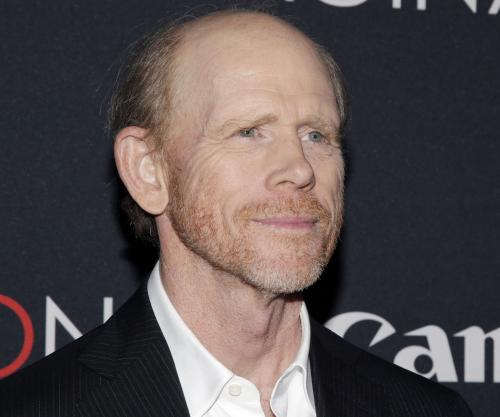 Other honorees for the Oct. 15 event at the DGA Theater will be Teamsters Local 817 President Thomas J. O’Donnell and U.S. Senator Chuck Schumer.

“As we approach the 80th anniversary of the Directors Guild of America, it is with great pride that we pause to express our appreciation of five incredible leaders who have shaped the direction of the entertainment community,” DGA President Paris Barclay said in a statement. “From an influential DGA and Academy Award-winning master filmmaker like Ron Howard, to a multi-hyphenate entertainment powerhouse and Atlanta business leader like Tyler Perry, to a renowned legislator and advocate for production incentives and job creation like Senator Chuck Schumer, DGA Honors recognizes both the visionary artists who create media as well as leaders in government and beyond. Our creative work is enriched by invaluable contributions of such craft masters as Thelma Schoonmaker, a trailblazing light in film editing, and labor leaders like Thomas J. O’Donnell, the president of Teamsters Local 817, who represents the fine professional crews that make up the beating heart of each production.”

“The best film and television are born of collaboration, vital, often intense and always creative collaboration,” added DGA National Vice President and Honors Chair Vincent Misiano. “And that spirit is at the heart of DGA Honors in New York, where we gather to celebrate both artists and the leaders from business and government who make their work possible. Together, they’ve built an industry that enriches our common culture and supports the livelihoods of thousands of working men and women.”