Oct. 26 (UPI) — Ryan Murphy has assembled the largest-ever cast of transgender actors for his series “Pose.”

The Hollywood Reporter stated the new FX drama will star five transgender actors, including MJ Rodriguez and Indya Moore, meaning the show will have the largest cast of transgender actors in series regular roles for a scripted series.

“Pose” examines “the juxtaposition of several segments of life and society in New York” in the 1980s. Rodriguez, Moore, Jackson, Sahar and Ross will play the transgender characters Blanca, Angel, Elektra, Lulu and Candy, respectively.

“We are thrilled that ‘Pose’ pushes the narrative forward by centering on the unique and under-told experiences of trans women and gay people of color,” series co-creator Steven Canals said.

“Ryan has assembled a strong team of storytellers and innovators to collaborate on telling this important narrative,” he added. “As a Bronx-bred queer writer of color, I’m honored to aid in ushering this groundbreaking show into homes.” 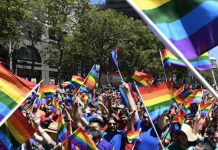 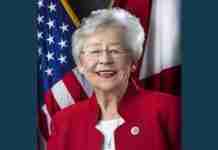 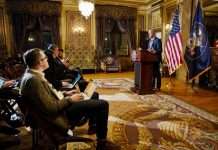